Wind costs us nothing, it is free everywhere and for everyone. This leads to a conclusion that the operation cost too is cheaper after once when the turbine starts to move and electricity is produced. The United States is planning to produce 20% of its energy from the wind by 2030, decreasing the reliability on the traditional fossil fuels. Research and development is taking place to address the challenges of making the wind power cheaper and more viable to individuals and the business enterprises out there.

Pros and Cons of Wind Energy: 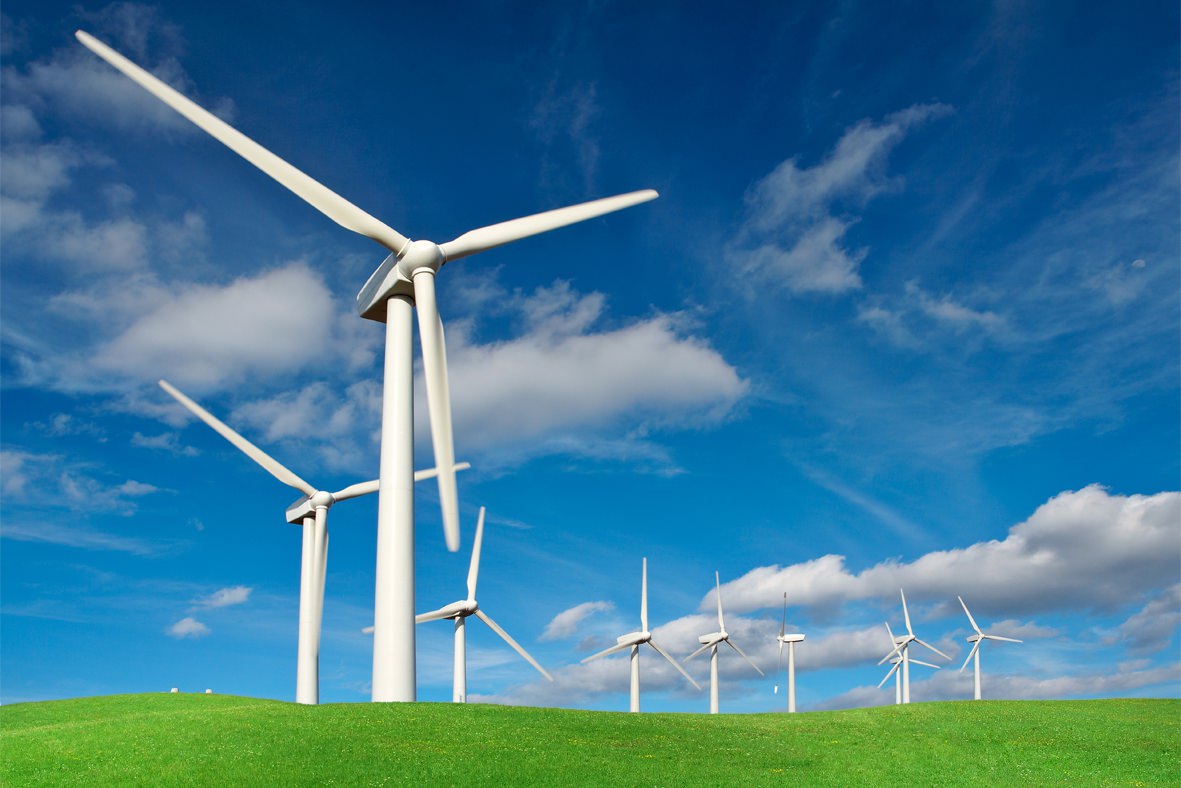 After the solar energy, wind is speculated to be the alternative source of energy that could possibly aid in decreasing the consumption of fossil fuels. Though every technology has it upward side as well as the down side and wind energy too has it. The pros and cons of wind energy is listed below.

The production of electricity from wind is clean opposed to the coal, oil and other source which pollute the environment. Wind energy decreases our reliability on fossil fuels and helps in the improvement of environment as well as nations economy.

Wind is renewable source of energy in a sense that till there is atmosphere on Earth, there will always be wind. Unlike fossil fuel, burning the fuel decreases the availability but wind energy doesn’t spend up on using. As long as the sun shines and wind blows, the wind energy can always be harnessed.

Wind energy is produced through rotation of turbines. The turbine provides continuous energy as long as wind blows and doesn’t need any external energy to run the turbine. You don’t even have to harvest the turbine to produce electricity from your home, rather you can buy energy from the organizations which provide electricity from wind energy. It is cheaper to buy and cleaner to use.

The bottom line to this energy production technology is that the world is preparing for the alternative source and the wind energy looks promising one. There will be a day when along with solar PV panels’ farms, there will be a farm for the wind turbines as well and the consumption of the fossil fuel could be decreased to nil.