Tonsillectomy is the surgical removal of the tonsils, the two lymphatic tissues found in the throat. Tonsils protect the body from infections but often becomes very problematic, especially in children. The most common reason for the tonsillectomy is the recurrent sore throats. It is a fairly simple procedure, but it is the aftermath that causes all the trouble. In children, the tonsil gets sore and painful and can be a large nuisance. Tonsillectomy is the most effective treatment for problems with tonsils. Removing tonsils pros and cons have their own stand.

In the past, doctors used to think that tonsils served no purpose, however recent studies have shown that it is the vital defense system against the infections which enters through throat or nose. Also, there have been studies that show that the benefits of removing tonsils last for a couple of years, so removing them through surgery isn’t the best solution. Some recent research showed that those who had their tonsils removed before the age may be 44% more likely to have a heart attack than those who have not undergone tonsillectomy. It stands similar for the people above 50 years of age.

Pros and Cons of Removing Tonsils 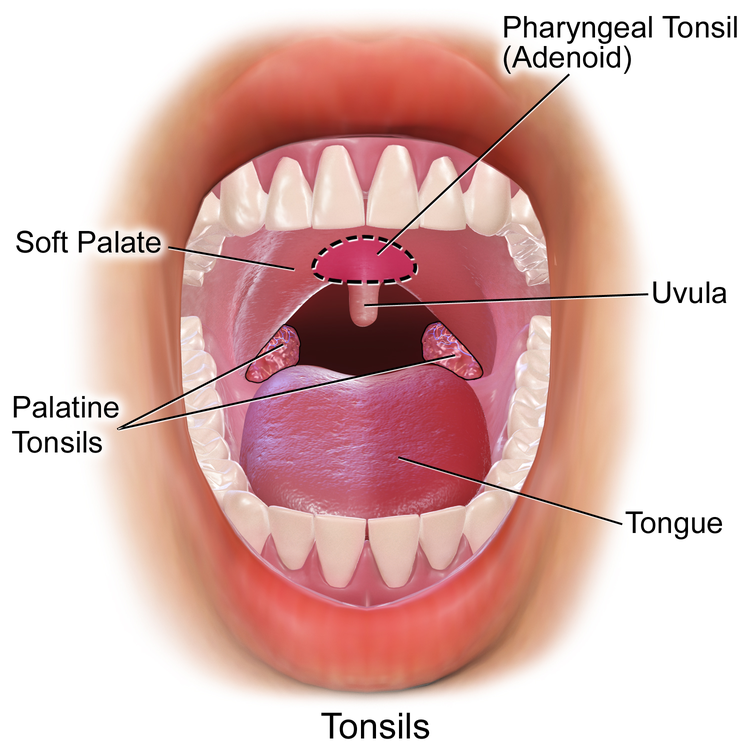 The pros and cons of removing tonsils are listed below.

Those who have suffered from tonsils know what the pain feels like. The people who have their tonsils removed used to have 3-4 severe sore throats a year which can have a negative impact on daily life and nutrition. The eating and drinking patterns get distorted and destroyed. Upon removing the tonsils, the sore throat as well as the pain stops and aids in the eating and drinking of the patient.

Due to the infection in the throat, the body had to do extra hard work just to fight against the infection and the pain it caused. This process is very unpleasant for the body. Getting your tonsils removed solves the problem and the body feels better and rejoiced.

The tonsils trap the dead cells and bacteria which often gives bad breath and alters the taste of the foods you eat. A better breath is always welcomed by every individual as they let them live their life happily.

Another advantage to removing tonsil is that many children and adult experience improved sleep. Removing the tonsil often resolves obstructive sleep apnea, which a dangerous condition in which an individual quits breathing during sleep due to obstruction on the throat.

Bleeding is a common complication of having a Tonsillectomy. This can be a very serious case if there is excessive blood loss or if the blood cannot be stopped in time. Many major complications might take place due to blood loss like the hypovolemic shock after which the tissues might start dying resulting in person death as well.

The recovery time for the Tonsillectomy is very lengthy. A very severe sore throat usually lasts for up to two weeks after the surgery. The recovery is slow and lengthy and it surely isn’t a pleasant one.

The bacteria clump to the area were the tonsil used to be, which leads to mild infection. A mild fever may also occur and it may delay the recovery process. The infections after the surgery are very rare to become the serious one, but it has a higher chance that it is sure to occur.

The recovery is lengthy and very painful one. A severe sore throat lasts for a longer period of time and other injuries to occur as a result of Tonsillectomy. Dental injuries and earaches may also occur due to removing tonsils.

Whether you should or not remove your tonsils will be determined by your medical condition. Speaking to the doctor and talking about all the risks and benefits involved will help you gain a better understanding of whether it is a better choice to have the surgery to find an alternative to your problem.