Xiaomi has always been providing the world with higher specification devices at relatively cheaper price. The devices are equipped with top of the line specs yet with relatively lower cost of the devices and cheaper maintenance. The pros and cons of Xiaomi Mi8 are discussed below.

There is competition business between iPhones and Galaxies out there, both in terms of specs and price, then comes the OnePlus devices that provides comparable specs at lower price. In the race of the notched device, Mi 8 joins the league providing the customer satisfaction at much lower price. It isn’t that there aren’t alternative to the device, but at the price, it makes all the sense in the world. It can be compared with higher-end devices given the specs but the price makes us think about the pros and cons.

Pros and Cons of Xiaomi Mi8 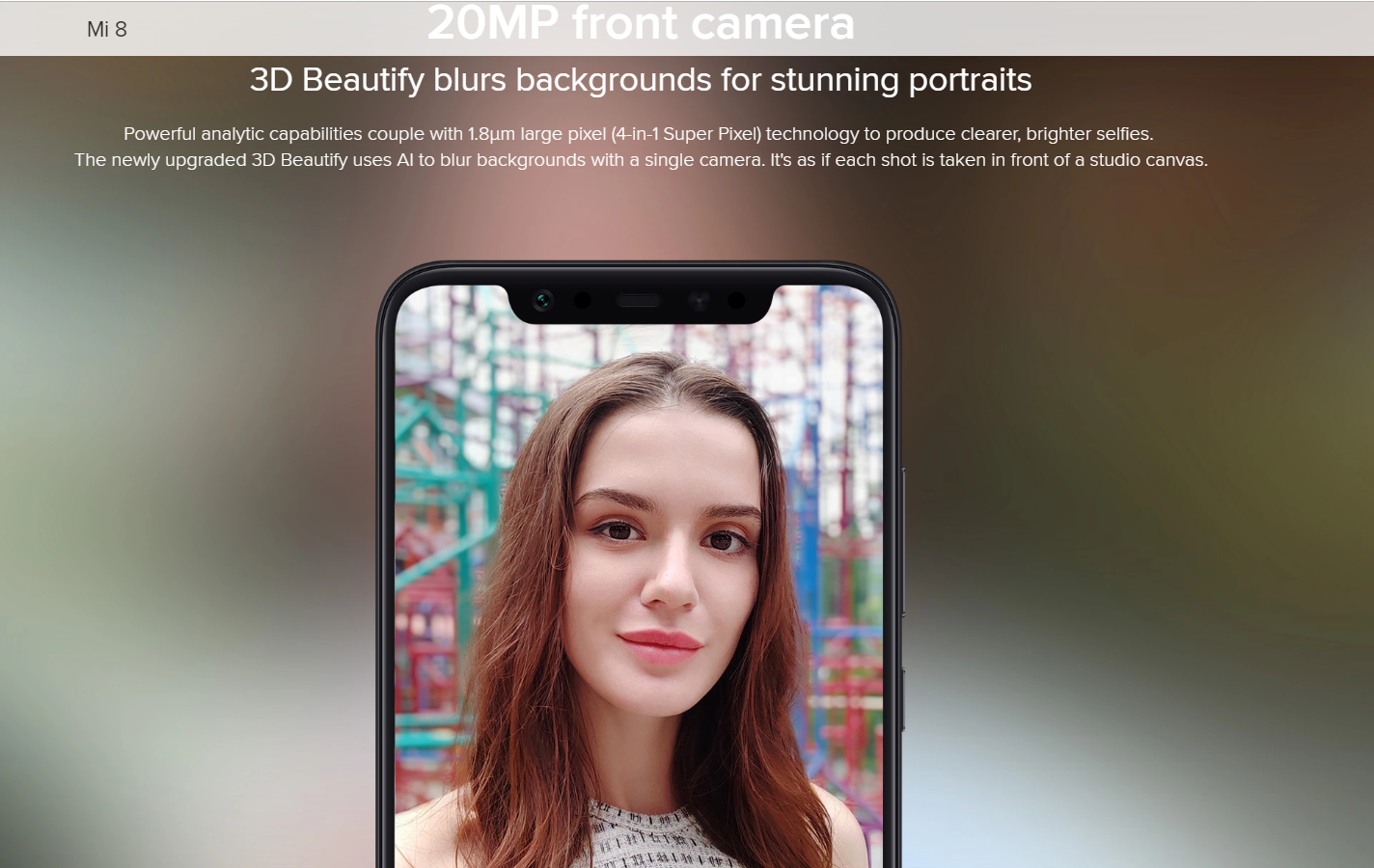 Though given the price, the specs are very sketchy. It makes us jealous about the specification we are getting at such price compared to what higher-end devices are providing. It isn’t a rocket science to understand that if the prices are kept low, there must be some other areas that might have got discounted as well. Some of the pros and cons of Xiaomi Mi8 are listed below.

This is pretty much it for the pros and cons of Xiaomi Mi8. Xiaomi devices are famous for its elegant design and build quality but the software has bloatware. The MIUI though being the highlight for Xiaomi device, not much people enjoy the device. The clean Android version is something that is searched must of the time but MIUI too has its sufficient number of users and its own popularity.

The later to come devices in Xiaomi range will be much waited ones as with the “Pocophone F1” and “Mi 8” being the devices with latest chipset but lower price might attract the customer towards the Chinese market. Other Chinese manufacture like Huawei is doing great surpassing Apple to become the 2nd manufacturer keeping in mind that Huawei doesn’t serve in United States. The future of Xiaomi devices depend on how the Xiaomi recognizes its cons and works towards the efficiency keeping the price low and attracting the consumers in high number. The Xiaomi Mi 8 Explorer Edition is rolling out with In-display fingerprint sensor, kicking Apple in every sense possible with the Facial recognition sensors similar to the Apple’s and yet making it faster. But the reliability will be a question as Apple too fails sometimes.