Every year with every major release, Samsung does something remarkable that lets it survive ass world’s no. 1 smartphone brand. With its reach in almost all price category, there’s no part in this world where its name isn’t heard. It has been bringing all the fantasies of the consumers to reality as its engineering team works their ass off just to meet the expectations of the consumers. And its no surprise that these particular features that gets added year in and out help the smartphone to stand out starkly amongst the rest. Joining the galaxies of the Samsung Universe is the Samsung Galaxy Note8. Today we are about to explore the Pros and Cons of Samsung Galaxy Note8. Read to the last points coz we hope it will be very beneficial to decide to take one or not.

Note devices aren’t the regular smartphones you would get in the market, it has the bigger display, an S-pen and high-end specs from Samsung. It definitely feels like it has been designed for the corporate world customers who are much possessive about their work and would like to take their work with them wherever they travel. For the ease of working on the bigger and crispy display, an S-pen is a great companion. Note 8 isn’t something vastly different from the S-series devices, yet it is the most powerful Samsung devices. Released in August of 2017, it was the most desired smartphone back then.

Every device when focusing on improving something happens to compromise on another thing. To keep the price and specifications on margin, there is something left behind either neglected of left behind. Some of the pros and cons of the devices are listed below. 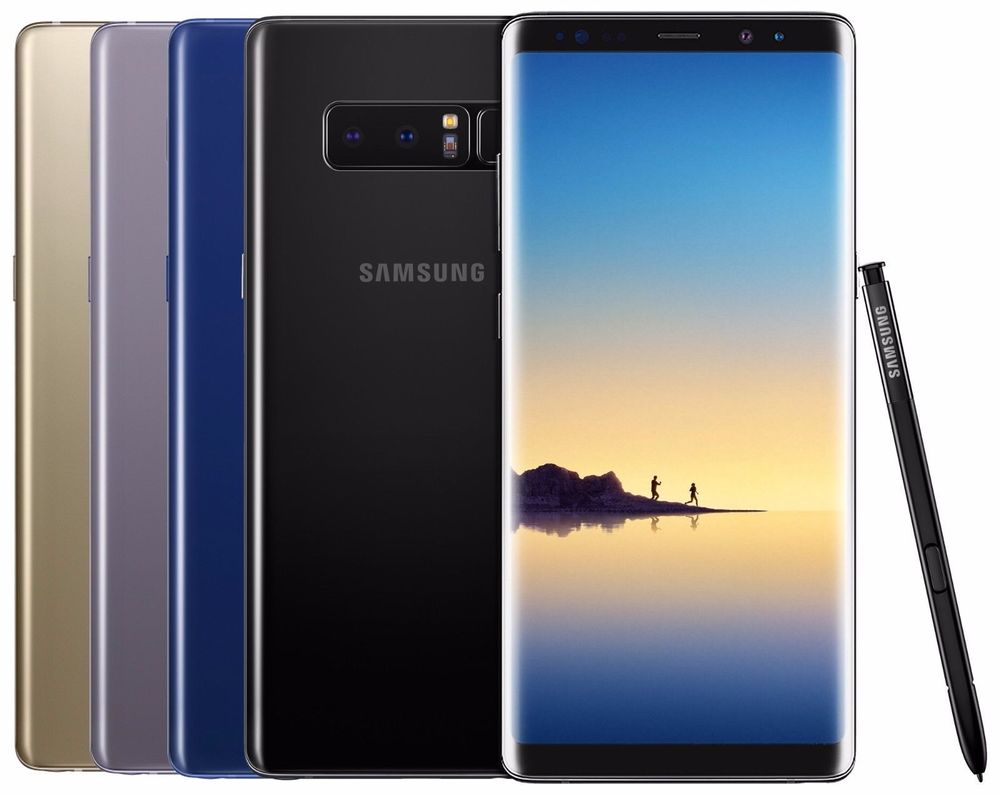 The Conclusion on Pros and Cons of Samsung Galaxy Note8

Even the generic users who don’t mind bigger phones will cherish the improvements over S8+ like the dual cameras with dual OIS, more RAM, S-pen functionality and so on. Among the cons discussed, fingerprint Sensor placement and battery backup seem to be the only major issue which will definitely need to be improved, but as a whole, it is a great device with big crisp display and top of the line specification.

The device starts its sale from $930 and above.