Radiation therapy is usually performed to kill the cancer cells by damaging their DNA by using high-energy particles or high-energy waves. After the therapy, new cell grows and further reproduce themselves into multiple cell to replace the cells lost to damage and aging. Control cells can reproduce faster than any other normal cells as they lack the control found in normal cells. Radiation therapy either damages DNA directly or creates free radicals within the cells which eventually damage the DNA. The pros and cons of radiation therapy are as below.

The radiation therapy kills the cancer cells in a very large proportion within the entire tumor. The radiation causes death of the microscopic disease during the surgery and alone is used to cure small tumors. 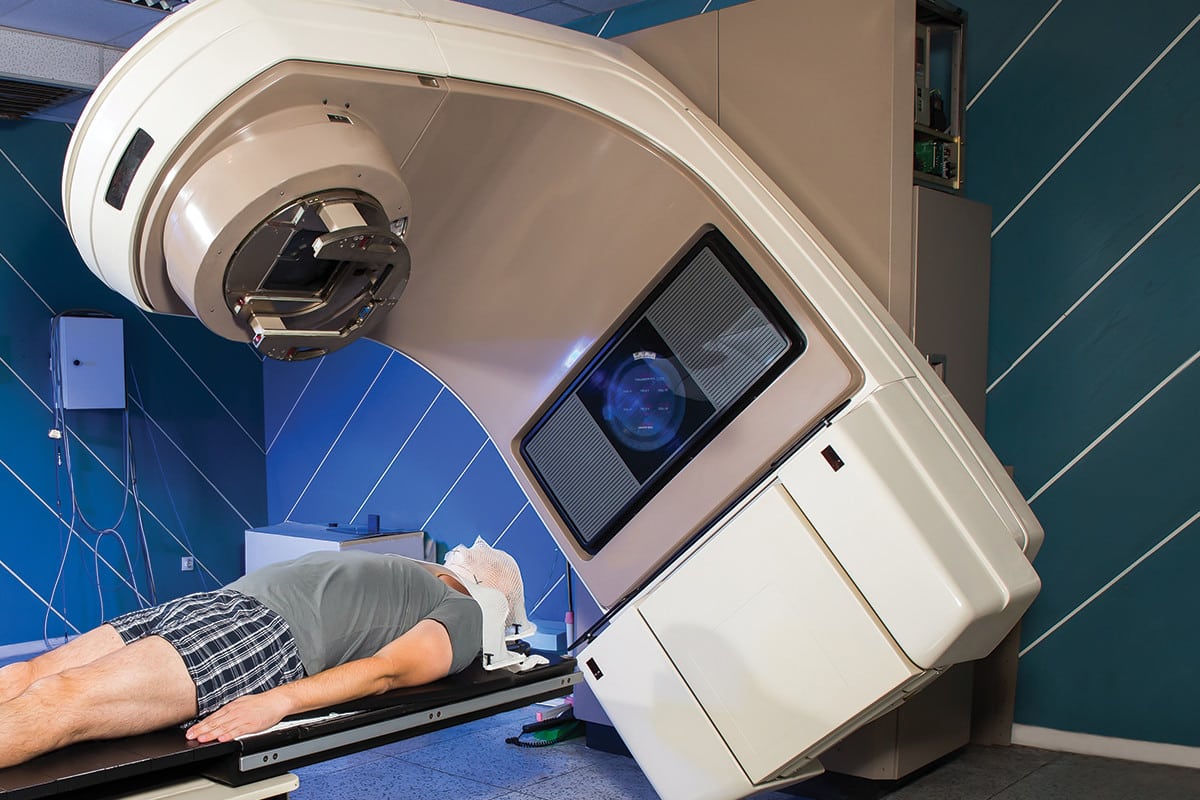 The radiation therapy is generally painless and safe for the patient. It also does not require any type of anesthesia during the surgery. The surgery usually takes 15-30 minutes and night stay in the hospital is not required. It aids in the organ preservation and can kill more cells together.

Controlling the growth cancer is another advantage of the radiation therapy but it doesn’t cure the cancer fully. For a person having locally advanced cancer then radiotherapy may slow down process of the cancer growth. The therapy shrinks the inoperable tumors so that the surgery to remove the tumor can be performed easily. It moreover also help to control the symptoms and relieve the pain.

During the radiation therapy there may occurs some damages to the surrounding tissues of the lungs and the heart. The damage of the particular tissues depends on their nearness to the tumor.

The radiation therapy cannot kill all the tumor cells which are not visible on the imaging scans and also not included on the 3D models of the radiation planning. Also, it can push parts of the tumor on surrounding normal structures to certain parts of the body such as the brain. To remove such tumors it may require some surgery.

Some people may go bald or loss of few strands undergoing the chemotherapy or the radiotherapy.

1 thought on “Pros and Cons of Radiation Therapy”