Marriage has been an essential part of human civilization for thousands of years now. Almost all religion and community on the human history available has it embedded in them. Some religion allows man to marry more than one wife. While most of them are limited to a man and a woman relationship. There have been challenges to the traditional marriage custom by the recent trend of gay marriage as well. According to the mythologies, the man and woman relationship has been there from the first advent of Adam and Eve. Besides all these, you can simply learn the pros and cons of marriage and be educated for a prosperous life.

But recently, the society as it is inching towards development every moment, marriage has become less popular. Western countries have something called live-in-relationship destroying the true essence of marriage by letting two individuals having all the benefits of marriage without an actual marriage. The divorce rates climbing up since the late twentieth century too have made people stay away from marriage. Sometimes dating is the best alternatives to marriage as in modern western society. In Asian countries, still marriage is given higher importance than dating. It is against the religion that two people stay together enjoying the benefits of marriage without an actual one. But marriage comes with its own set of challenges as well. 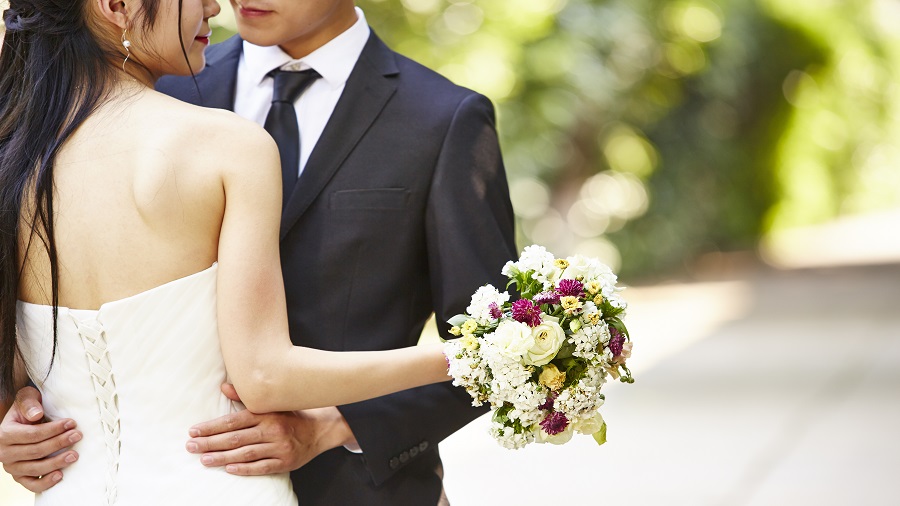 In Asian countries, marriage is considered a way to legalize two individuals’ relationships in society and community. But the western society has shown us that marriage isn’t the ultimate solution to a relationship. Some of the pros and cons of marriage are listed below.

Mostly marriage is just done so that a person can have a companion for the rest of their life. While individuals get a companion, a large number of people, in-laws, get to know each other. It is difficult staying alone and marrying will legalize staying with an opposite-gender person.

Besides religious reasons, marriage is a way of showing your commitment towards your partner and keeping forward your relationship in front of the world. You might be happy with you and your partners dating each other, but the assurance is provided by marriage. 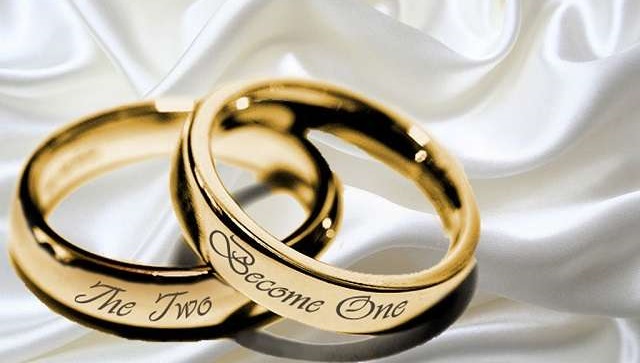 It is well said that two people can live as cheaply as an individual. When there is understanding in the marriage, the troubles and responsibilities are split into two equal parts and both parts do their best for the generation that is yet to come. The taxes and other financial issues too are taken care of and are less when shared as marriage encourages sharing between husband and wife in every aspect.

Growing up with a single parent is never easy nor feasible enough. Marriage gives a child both parents, who will act as two different role models for the child while growing up to become a balanced and happy adult. The child can have the taste of both worlds and learn from the experiences of both parents.

A married life ensures a happy and safe physical relationship. Monogamy, on the other hand, reduces the risk of STDs. Dating is like a test ride in every new model of the car you can get hands-on while marriage is like enjoying a long ride along with all the adventures and challenges that you might find in the way with a single-vehicle you can trust the most.

Check the Pros and Cons of Online Dating.

The freedom one would get staying single is lost. You are bound in a relationship and you have a person to look after as s/he is part of your life and everything you do eventually affects your significant other. They need to modify their lifestyles to mitigate both their needs and likes.

In-laws anywhere are not supposed to be the perfect match with each other. The partners might be the happiest but their families won’t necessarily be happy with each other. There are conflicts in every family and so is in married life, which sometimes can get annoying.

Marriage sometimes looks like they are done for society rather than oneself. Especially when there is the involvement of caste, religion, and all, the personal preference is overridden by the fear of society and the marriage becomes a bottleneck.

There is a sudden increase of responsibility upon the couple after marriage. The circumstances are different, the environment is new, and sometimes they are not ready for the responsibilities that they are handed over, resulting in divorce and other complications.

Conclusion for Pros and Cons of Marriage:

Everyone has their own set of values and norms for marriage. When we are just entering adulthood, i.e. exiting adolescence, our sexual desire is high and everything we see, we manipulate them physically. We have a desire to get married quickly. We just want to get engaged in a sexual act and think marriage is the solution, that is why some marriages take place at tender ages. But as we grow, we explore the world, and fulfilling our needs and desires becomes bigger than a desire to get married. We become ambitious and understand that marrying isn’t just staying together, there are lots of responsibilities with them.

So, at the end of the road, you are the only one to decide what you want from your life. Marriage, when done with the right person, is beneficial to both males and females and it ensures a better future for the child that is yet to come. On the other hand, marriage can prove to be a curse when an individual with unmatched features and mentality is bound to stay together via marriage.

For a marriage to succeed, there is some sort of love and understanding required to make that partnership long-lasting, but in most Asian countries, there is the belief that love can still happen after marriage which cannot be true all the time. Choose to marry someone with who you can spend the rest of your life with a note that it is not for few years, but a lifetime. But if you choose to stay single, be sure to have no regrets or second thoughts. However, it is all your decision for deciding the pros and cons of Marriage and take your steps in your life.