When obesity turns to be a medical problem then it starts to affect the lives of the patients. They are however unable to lose weight so is supervised to undergo weight loss programs among which bariatric surgery can be a viable option.

A gastric sleeve procedure also called a sleeve gastrectomy, is the commonly used bariatric surgery in which parts of the stomach is actually removed so as to make a person feel full after eating food in a very less amount as well. Only a small banana-shaped section is left behind.

Here are those Pros and Cons of Gastric Sleeve: 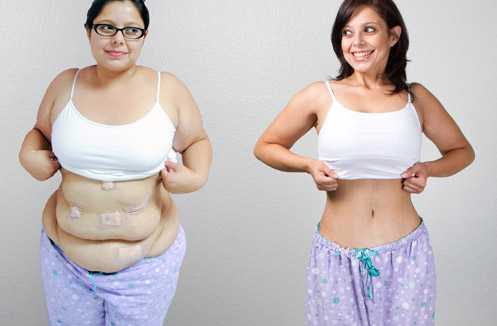 The gastric sleeve procedure can result in many benefits. Few of them are as listed below:

After the gastric sleeve surgery, the nutritional plan that you eat may not change, but the amount of food that you consume will. This will ultimately reduce the caloric intake leading to the shedding of a dramatic number of pounds in a short period of time.

People can expect to lose about 60 to 75 percent of their excess weight after undergoing the gastric sleeve procedure.

There may be an occurrence of vitamin and mineral deficiency sometimes after a bariatric surgery. However, it isn’t sure about it with a gastric sleeve surgery as the absorption of food is not altered.

No intestines are rerouted during the gastric sleeve surgery which as a result gives no symptoms of the negative side effect called dumping which is associated with a gastric bypass. Dumping usually occurs when the contents are dumped into your small intestine before digestion.

Not just the stomach but the hormones, such as ghrelin which affect the appetite, are also influenced by the surgery. Ghrelin hormone which is produced by cells within the stomach is responsible to increase your sense of hunger. Since the gastric sleeve surgery removes the portion of your stomach the ghrelin-producing cells are removed too, which results in decreased appetite.

Though the surgery may have many benefits, there are also through the procedure are small. However, they do sometimes occur. Below listed are a few of them:

During the surgery of removing the parts of the stomach, the nearby organs can be punctured or damaged.

Patients may sometimes have regular heartburn due to the reduction in the size of the stomach.

If food is consumed in a large quantity, uncontrollable vomiting may occur

In some cases, the partially digested food can leak from the surgical wound into the gut causing infections.

3 thoughts on “Pros and Cons of Gastric Sleeve”