Co-education is the education system where both boys and girls undergo learning in the same roof. This system benefits both genders equally, and they both get rights to learn and gain knowledge from the institution. However, there are still a few places who feel that separation of boys and girls is the best decision for the betterment of learning process. Today we will be talking about the pros and cons of co-education in brief.

co-education allows both the male and female to blend with each other. This develops mutual respect between both the genders. There is no hesitation or partiality among the students when it comes to performing activities like cultural, academics or sports.

There is a feeling of competition in every step of life. And, yes in education it is better to have healthy competition among the batch mates as it will help you tackle with your flaws no matter who the winner is. Also, if the competition is because of your ego then, it will help you improve your personal standard and helps you to maintain your dignity. 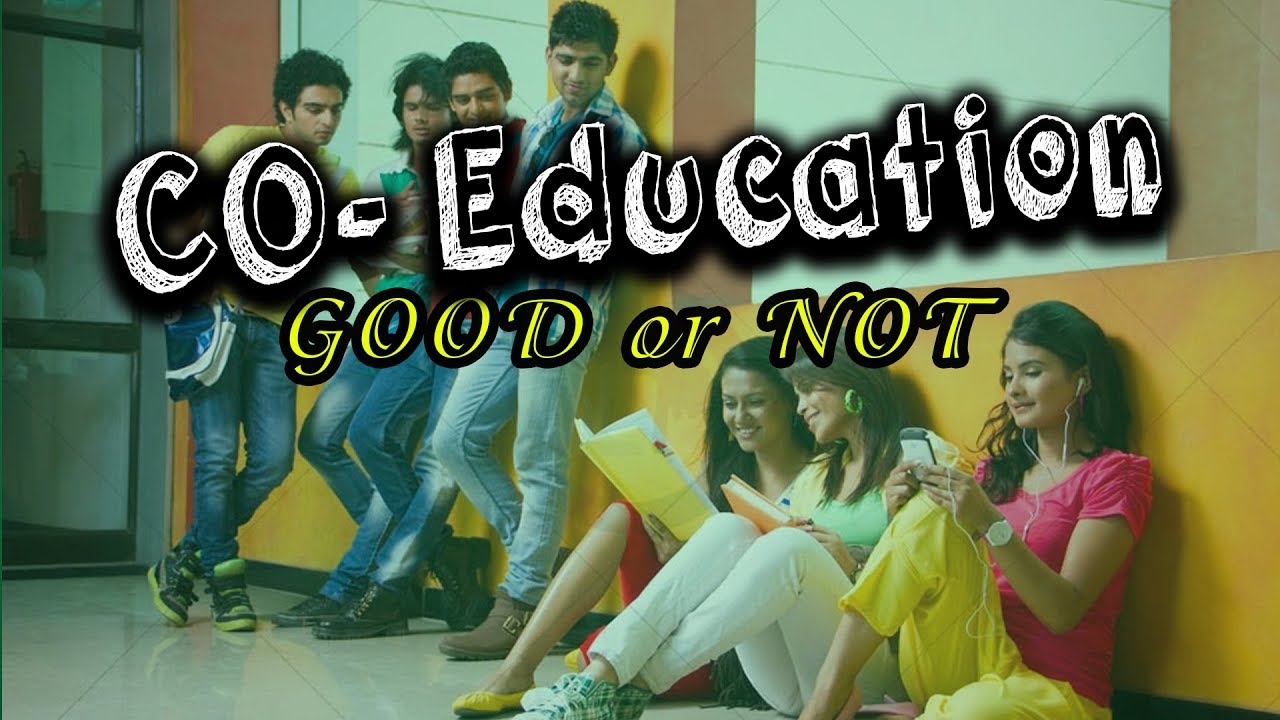 There is a sense of fear and hesitation when it comes to the conversation between a boy and a girl. When they are kept in a co-education system, the hesitation and shyness may be overcome as they will be forced to stay with each other and chat and create a friendly environment which is out of their comfort zone.

With the co-education system, there is mutual understanding between the peers as they are familiar with each other since they have been studying under the same roof. There is a decrease in bad behavior and harsh reaction between each other. Though, there may be occurrence some quarrels due to no proper understanding, misconceptions etc.

When a child is kept with another gender, it is seen in most cases that s/he tends to behave decently in a civilized manner that most times. Thus, co-education plays a vital role in the enhancement of the character of a person. They respect and listen to the thought of opposite sex and imply them.

Self-esteem is a very essential part of life as it gives you the confidence to face all types of personality early in your life. Co-education helps to build confidence among both the sex so that they can stand out among the crowd without any hesitation.

Both the sex has their own thought because of which there may emerge conflicts among boys and girls. These conflicts and arguments if not handled in a proper manner then, it may hamper their studies. Also, the complaints may lead to parents making round at the school. If it irritates the teacher, then they may rusticate the child from the school.

During a teenage phase, it is very common among the teens to undergo psychological changes where there is an attraction towards another gender. This phase may disturb their knowledge gain period and the process of defining their career path may get directed to another way. This is the major reason why parents tend to avoid the co-education system.

There is an increase in crimes when people of opposite sex are kept together in the same education environment. There may be some kind of harassment, physical toughness, and emotional stress to people around. This may lead weak people to depression and other psychological problems. Hence, there is hesitation in supporting the co-education system.

Co-education has its own merits and demerits as well. It depends on the individual that how one takes it and utilizes it. Hence, these were those pros and cons of co-education. If you liked reading this, share with you friends and family. You can suggest us for new topics via email or comment.