C++ one of the most popular languages today as many of today’s operating systems, system drivers, browsers and games use C++ as their core language. Developed by Bjarne Stroustrup in 1983, C++ is a widely considered the standard programming language which has more features than the C programming language making it easier to use in more powerful ways.

With being the most widely used programming language, it has its own pros and cons too.

Listed below are some of the pros and cons of C++:

The syntax of C++ Programming Language has syntax which is familiar to many other languages like C, C#, and Java. So the programmers who already know C++ find it easy to learn and implement other languages.

There are many compilers and libraries already exist that are compatible with the language as C++ is a very popular language. As it is popular language, it is easy to take prewritten code and rework with it to suit individual needs, rather than write it all again. Also, there are many open source libraries for C++ that can be found online, allowing programmers to use prewritten libraries instead of writing their own code or reworking someone else’s code.  With this language, it is much easier to develop large projects with many dependencies.

In comparison to other languages like Java, the standard library of C++ is quite small. It further allows the programmer to do more with very less restrictions. 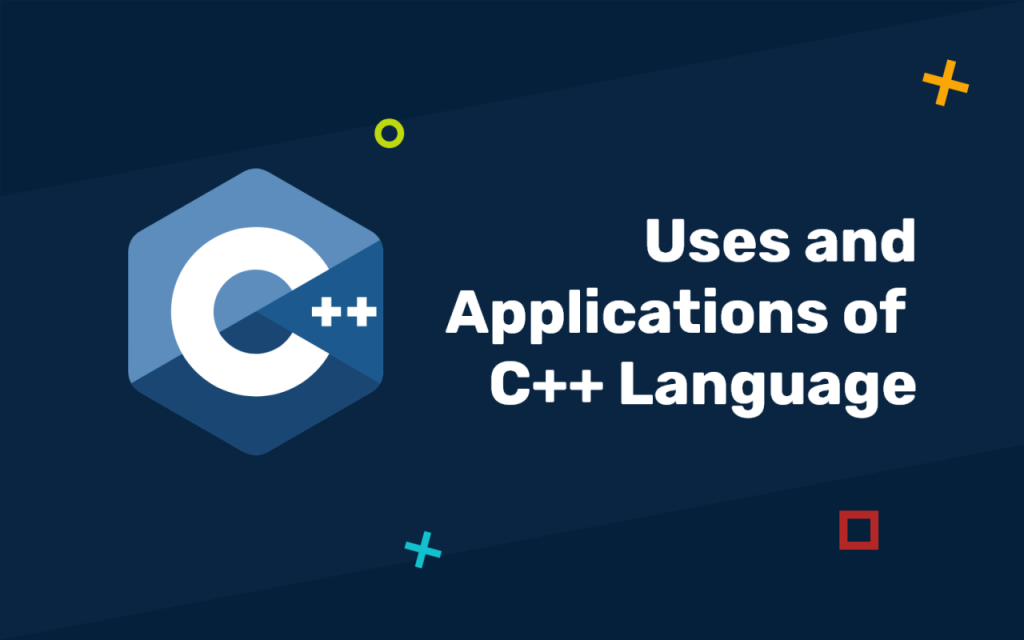 Unlike other programming languages, C++ Programming Language is complicated and also, the standard library is small, making C++ difficult to learn for someone with very less knowledge of programming.

The programmer have to the most part of the programming themselves as C++ does very little memory management.

Many programming languages have their own custom operators for their programmers. For instance, the operator a+2 would add the data in a variable. It is possible to redefine existing operators in C++, but defining new operator is not possible.

C++ has simple data types but data types like tuples are not included in its programming language. This further force the programmers to make their own implementations or find a library if they want to use them.

There isn’t any flexibility to the syntax, so it can be difficult for some programmers not used to C++ to write code in a readable way.