PCI Express or PCIe, is a computer motherboard expansion ports or interconnects. It stands for Peripheral Component Interconnect Express. Its used to expand the performance, functionality or connectivity in server or similar systems. NICs, graphic accelerator cards, RAM expansion modules, etc. are common examples of devices that are connected through PCIe slots. While they are here for performance improvements in the system, Solid-State Drive in form of NAND flash are newer technology for PCIe. While it is fastest way anything can be connected to the system, there are certain functionality that we need to give up. We will discuss about the PCIe SSD pros and cons in this particular article.

SSDs are in popularity because speed is what we need. If we can match the operational speed with the processing speed of the CPU, there will be absolutely no lag in the system. Moving closest to the system, PCIe provides the max speed of communication between the processor and the storage media. While hard drive rotational speed didn’t increase in decades, moving to the faster alternative is what introduced SSD, mSATA SSD, m.2 SSD and nor PCIe SSD. The PCIe SSD pros and cons are discussed in the sub-topics below. 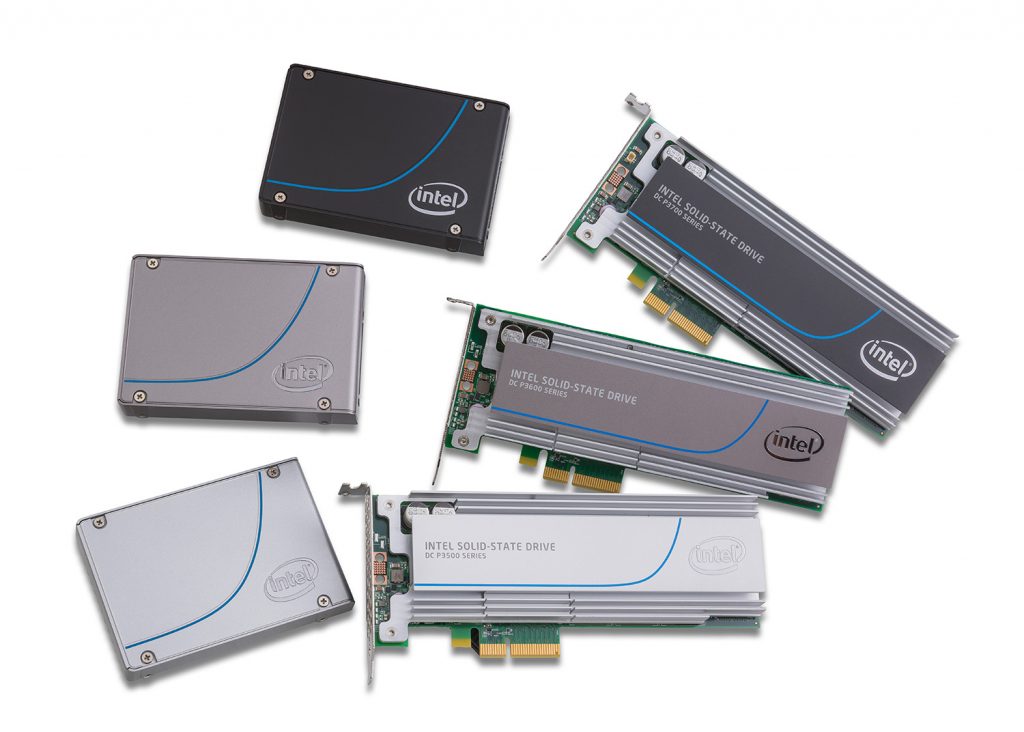 The PCIe SSD pros and cons are not so much different from the ones of 2.5-inch SSD, because at the end they both are SSD. The limited PE cycle holds true for this as well. All the cons of SSD are still present, but the biggest pros is its speed and ability to bidirectionally read/write simultaneously. Depending on the pros and cons of PCIe SSD, though it is expensive, you can decide whether to switch to it or not. you can buy some of the PCIe SSD from Amazon as well at reasonable price.