Unmanned Aerial Vehicle (UAV) also known as Drone, is the fastest growing industry. We all have seen the scenes from the Hollywood movies and the documentaries showing the Army personnel using the Drone to silently taking on the bad guys. The Drone is not only used in the battlefield but also commercially by individuals. The movie industry use it for the purpose of the videography. Drones have a wide range of advantages and use given the features they provide for the surveillance, spying and many more. Let us see some pros and cons of drones in this topic further.

Drones can very well be controlled by the drone pilots or by the computer system. We can say that they can be preprogrammed to carry out a certain task without the interference of the human being. Though the use of drones for the entertainment or surveillance purpose is very effective, yet there are lots of obligations by the law upon the use and purpose of use of such drones.

Historically the drones were built for the military purpose with spying and surveillance major purpose. Recently with the advent of many drone manufacturers and seeing possibilities of the use of drones in many other fields, has created many other categories of the drones being manufactured. 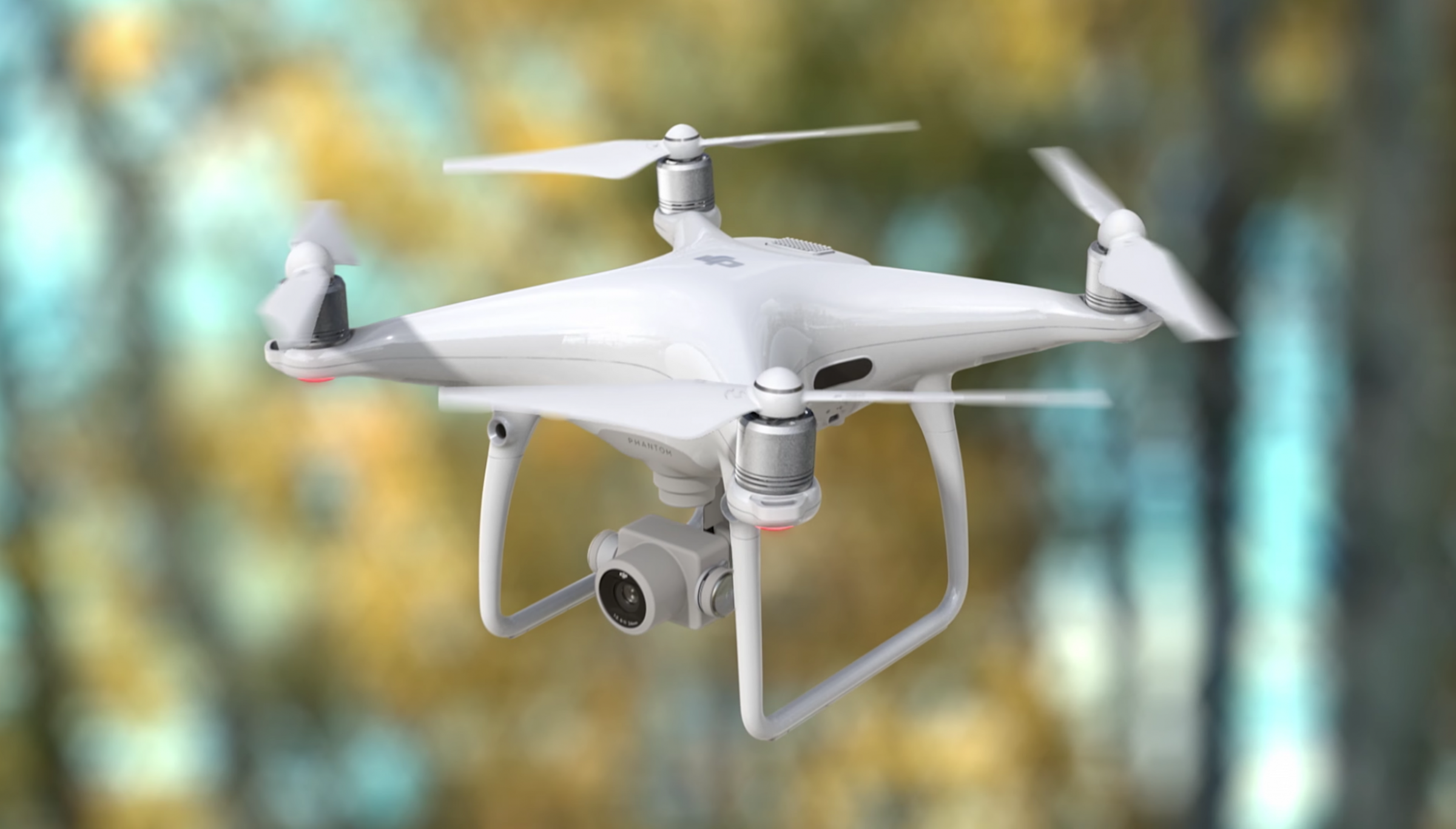 Surely, a drone is a major advancement in the military sector, but using drones for everything and anything can be costly and benefits at the same time. With different categories of the drones, the price to varies as the number of purposes grows on. Some of the pros and cons of drones are as below.

Conclusion for Drones Pros and Cons

Thus, these were all about the drones pros and cons. Besides, whether it is for cinematography, or military purpose, it is a greater advantage that you can reach most nooks and corners that are not possible for a regular human to reach. This feature makes the use of the drone more effective. But the loss is great upon the damage to the drone. It is not one of the cheap pieces of equipment available. According to our verdict, if you are someone who is capable of mastering the procedure of flying and keeping the drones and surrounding safe at the same time, you definitely can opt for the drone. Else flying is illegal by all countries and breaching privacy isn’t legal as well.