Chromebooks are a Google take on laptop which runs in a slimmed-down operating system, designed to be used primarily while connected to the Internet, with most applications and documents living in the cloud. From past many days, thousands  users have purchased a Chromebook as an additional device so as to browse the web, watch videos, type emails, write documents, and carry out their chores in the web browser. Today, we are about to explore all those Chromebook pros and cons.

Chromebook pros and cons are given below:- 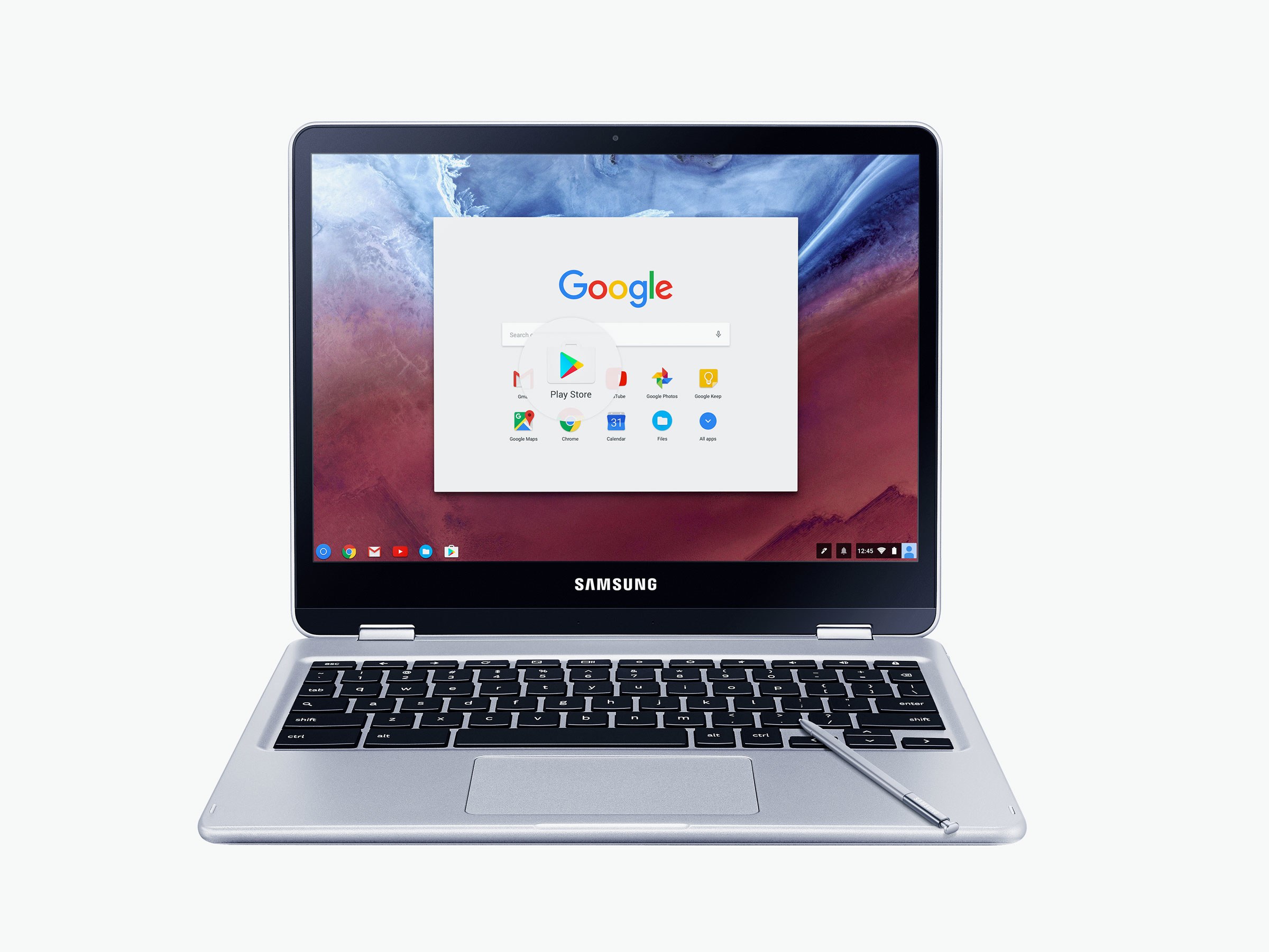 Before owning a Chromebook it is important for a user to understand what they do well and what the good features are about them, so that you know whether or not they will work according to your needs.

The plus point about the Chromebooks is their price. There may be a few Chromebooks that rival the price of a large laptop, but many Chromebooks out in the market are much cheaper than their laptop counterparts. It is a perfect laptop on a budget or if you just aren’t ready to invest more into a new laptop. Many of those Chromebook cost only a few hundred dollars making them easy to invest in when you need a new laptop.

Google has been striving hard for moving Android and Chrome OS closer together so that they can offer the vast amount of applications on the Chrome OS platform which is available on the Google Play Store. Google has recently updated Chrome OS with the ability to load and run Android apps right on the Chromebook which simply means that user is able to run almost all the apps available on both the Chrome Store and the Google Play Store.

Chromebook is lightweight and efficient compared to bloated systems like Windows and MacOS making it easy to use. Because of its efficiency, even restricted specs can run Chrome OS pretty well, which means that user experience will be fast and fluid ignoring any tasked performed.

Since, Chrome OS is lightweight, fast and efficient, Chromebooks has a long battery life. Also, the laptop makers use more energy efficient hardware as giving the battery even more of a boost compared to other devices.

All new Chromebooks offer a 100GB of Google Drive storage free for two year which is a huge amount of space. Chromebook cost user an additional subscriptions for comparable services from Dropbox, One Drive or Box.

With all those pros of a Chromebook, it is obvious that it has some downsides too.  After all, there is no perfect laptop made till date and Chromebooks are of no difference.

Chromebooks are cheaper than other types of laptops. It is because they are plastic designed instead of the more premium designs. Other laptops are made up of aluminum or other metals in the body.

The Chromebook makers use high end plastic. It gives the Chromebooks a great look and offering a sturdy design and build. Though, it can be a major problem while travelling in the rigors of the road. The Chromebook is not capable to hold up quite as expected in compared to other laptops that cost more but it still offers a better building materials in the design.

Chromebooks are totally based on the Internet facility available because they are designed to run on the Internet. To make full use of your Chromebook or perform any task, Internet access is most needed. Though, Google has been improving this functionality for offering offline modes for your Google Docs and even some of the movies and music it doesn’t work for everything.

Performing home based chores is okay in a Chromebook. But while you are on the road, and if you don’t have access to Wi-Fi, you may find yourself with a Chromebook that has very less features and limited use.

Even though you can install Android apps on Chrome OS, there are still many apps out there which cannot be downloaded in the Chrome OS. There are mobile versions of some apps, such as Microsoft Office, but others don’t have an equivalent. Thus, in order to switch to a Chromebook, you may have to give up on your favorite application.

Users can’t plug in a USB printer to a Chromebook and expect it to be able to print. Chrome OS doesn’t come with the necessary print drivers which can be used for a printer. None such applications are available to install yourself. Thus, users have to use Google Cloud Printing. To use a printer, it must be compatible with Google Cloud Printing or the printer must be connected to a Windows machine to use instead.

Many Chromebooks come with 16GB, 32GB, or 64GB SSDs in them but Chromebooks typically only have 32GB of local storage. The less storage capacity helps to keep the price down because the costs of the components are cheaper. Chromebooks are mainly designed to run online and make use of cloud storage such as Google Drive which often includes 100GB. But, if you have a ton of files such as documents, music, movies, and user may have to invest in more storage. Google offers this service which means an added expense. Also, access to the cloud depends on the Internet speed and coverage of the Chromebook wherever you happen to be which further means that you have to either live without the files or buy cloud storage and move your entire digital life to online life.

Hence, these are few of the pros and cons of Chromebook. Google has done pretty job of building a system targeting many groups of people. Enjoying the build from Google along all the functionalities is a great experience. One of the biggest pros or cons of Chromebook can be price, it may be cheap for some, while not affordable for people outside US.